Changes being made to Medical Debt Collections on Credit Reports 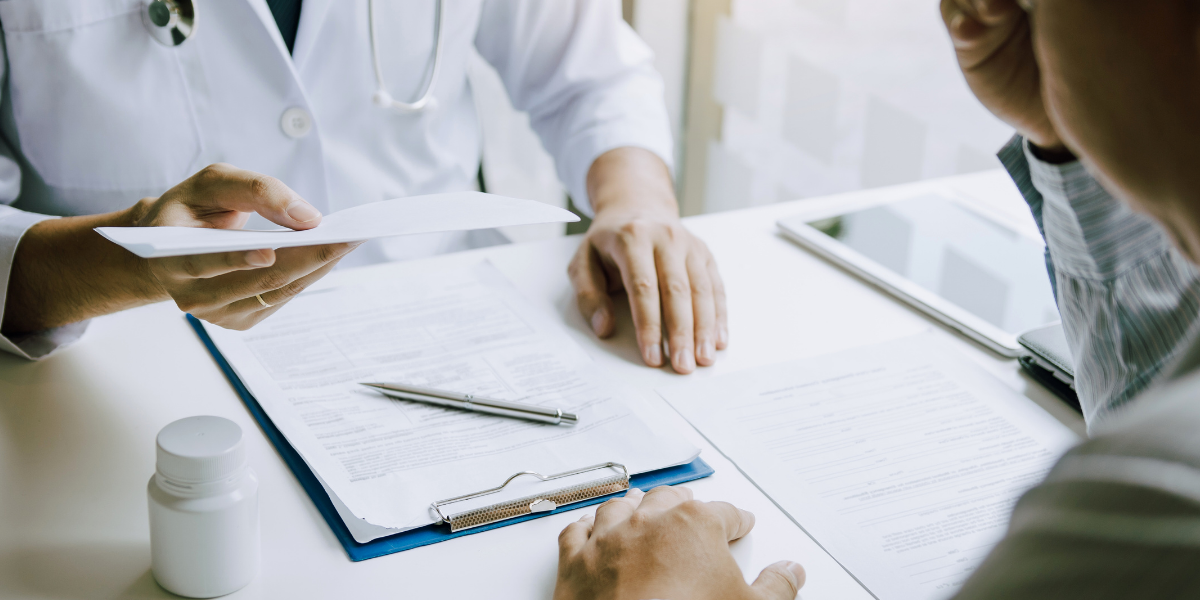 The three national credit bureaus have announced that they are making significant changes to the way medical debt collection data is reported on consumer credit reports. Specifically, the bureaus have agreed to three major changes, which are anticipated to impact 70% of medical collections.

We suggest reviewing these changes to determine what impact they will have on their existing processes.

This message was originally published from Corelogic

5 Advantages of Purchasing New Equipment for your Business
July 1, 2020